The diplomatic relations between the Republic of Belarus and the Kingdom of the Netherlands were established on March 24, 1992. The establishment of the diplomatic relations with the Netherlands, relatively small in territory but significant in terms of economic, technological, and transit potential, was one of the elements of the formation of the European vector of foreign policy of sovereign Belarus.

On July 6, 1993, the Republic of Belarus opened its Consulate General in The Hague, which on March 20, 1996 was upgraded to the Embassy of the Republic of Belarus. The first Ambassador of Belarus to the Netherlands was H.E. Mr Vladimir Gerasimovich (February 2001 – September 2008). Ambassador of Belarus to the Netherlands from November 2008 to June 2014 was H.E. Mrs Elena Gritsenko, from July 2014 to July 2019 – H.E. Mr Mikalai Barysevich.

In August 2019, Mrs Daphne Bergsma was appointed Ambassador Extraordinary and Plenipotentiary of the Netherlands to the Republic of Belarus (concurrently).

On 9 September 2020 the Ambassador Extraordinary and Plenipotentiary of the Republic of Belarus to the Kingdom of the Netherlands Mr A.Yeudachenka presented to His Majesty the King of the Netherlands Willem Alexander the Letters of Credence.

To facilitate bilateral contacts, both sides use the institute of Honorary Consuls. There are two Honorary Consuls of Belarus in the Netherlands residing in Hoogenveen and Amsterdam. The Honorary Consul in Minsk represents the Dutch interests in Belarus.

The two sides maintain a dialogue both bilaterally and multilaterally on a wide range of issues, including through meetings and visits at various levels. There are regular working contacts of the Embassy of the Republic of Belarus in the Kingdom of the Netherlands with the Ministry of Foreign Affairs of the Netherlands. 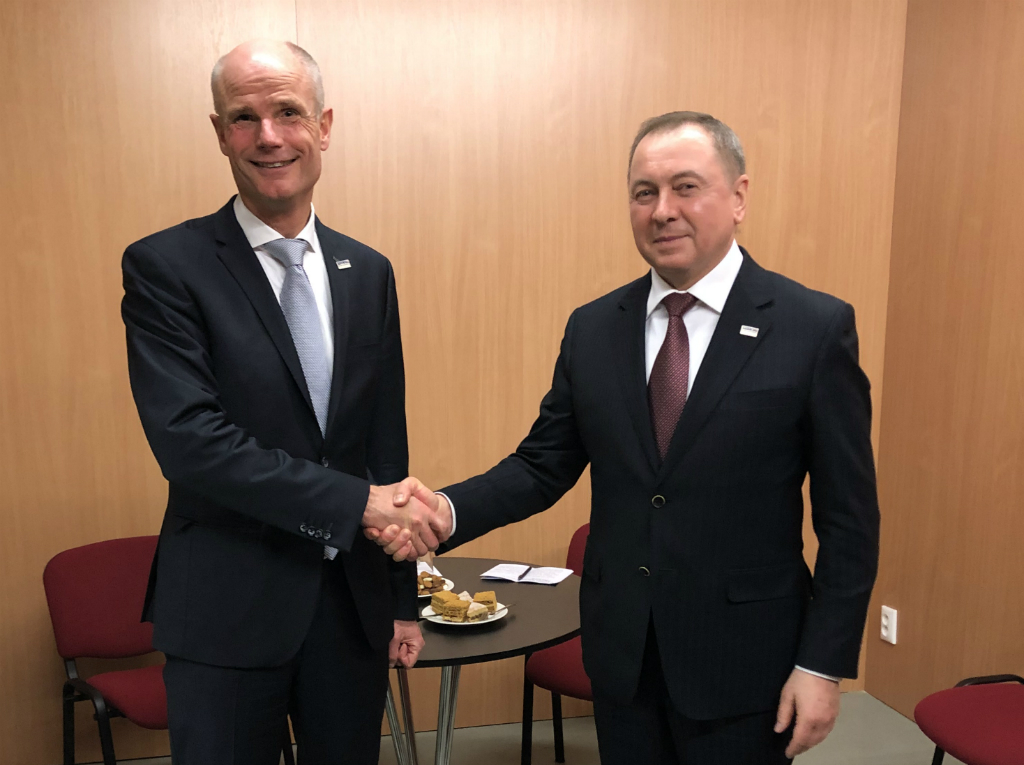 In order to promote dialogue between their foreign ministries, Belarus and the Netherlands are actively using the mechanism of inter-ministerial consultations.

Over last years, three rounds of inter-ministerial consultations at the level of the directors of regional political departments were held in Minsk (September 2010, June 2013 and August 2015), and two rounds of ministerial consultations at the level of deputy ministers held in The Hague and Minsk (April 2018 and May 2019). Inter-ministerial consultations allowed to discuss a wide range of issues of the bilateral agenda, including the state and prospects of bilateral cooperation in such priority areas as politics, trade and investment, science and technology, culture, education, and humanitarian cooperation, the prospects for cooperation in international organizations on issues of mutual interest, as well as to exchange views on the tendencies in regional and global development.

Cooperation between the Dutch and the Belarusian twin-cities Brest and Coevorden plays an important role in the development of bilateral relations. 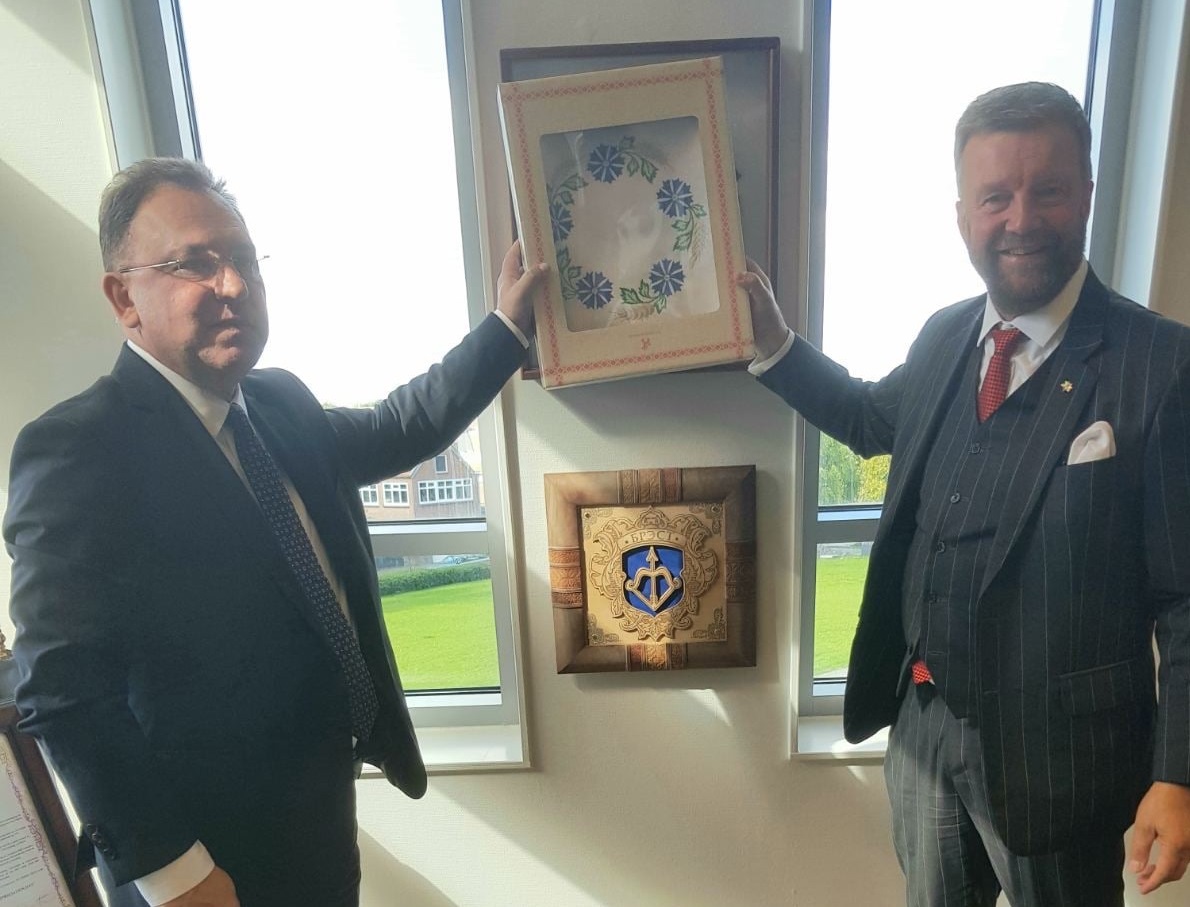 In 2014-2019 a number of mutual visits were carried out including Chairman of the Brest City Executive Committee and Mayor of Coevorden. Economic and cultural exchanges between Brest and Coevorden, as well as cooperation in the exchange of experiences in communal services and tourism development are steadily growing.